Our Pathology Department are well Equiped

Pathology is the study of disease. It bridges science and medicine and underpins every aspect of patient care, from diagnostic testing and treatment advice to the use of cutting-edge genetic technologies and the prevention of disease. Pathologists work with other doctors, scientists, nurses and healthcare professionals in hospitals and GPs’ surgeries to diagnose, treat and prevent illness. 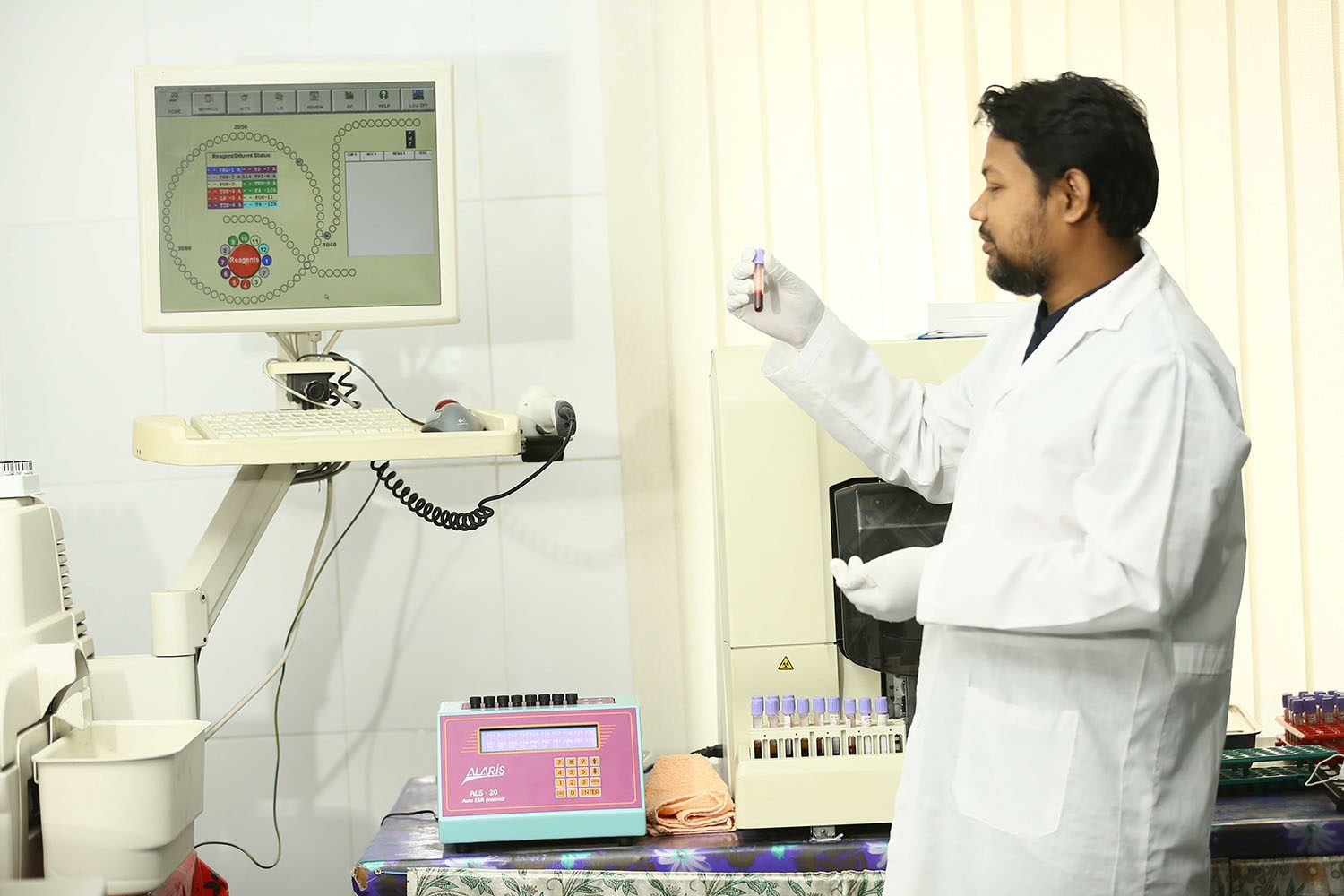 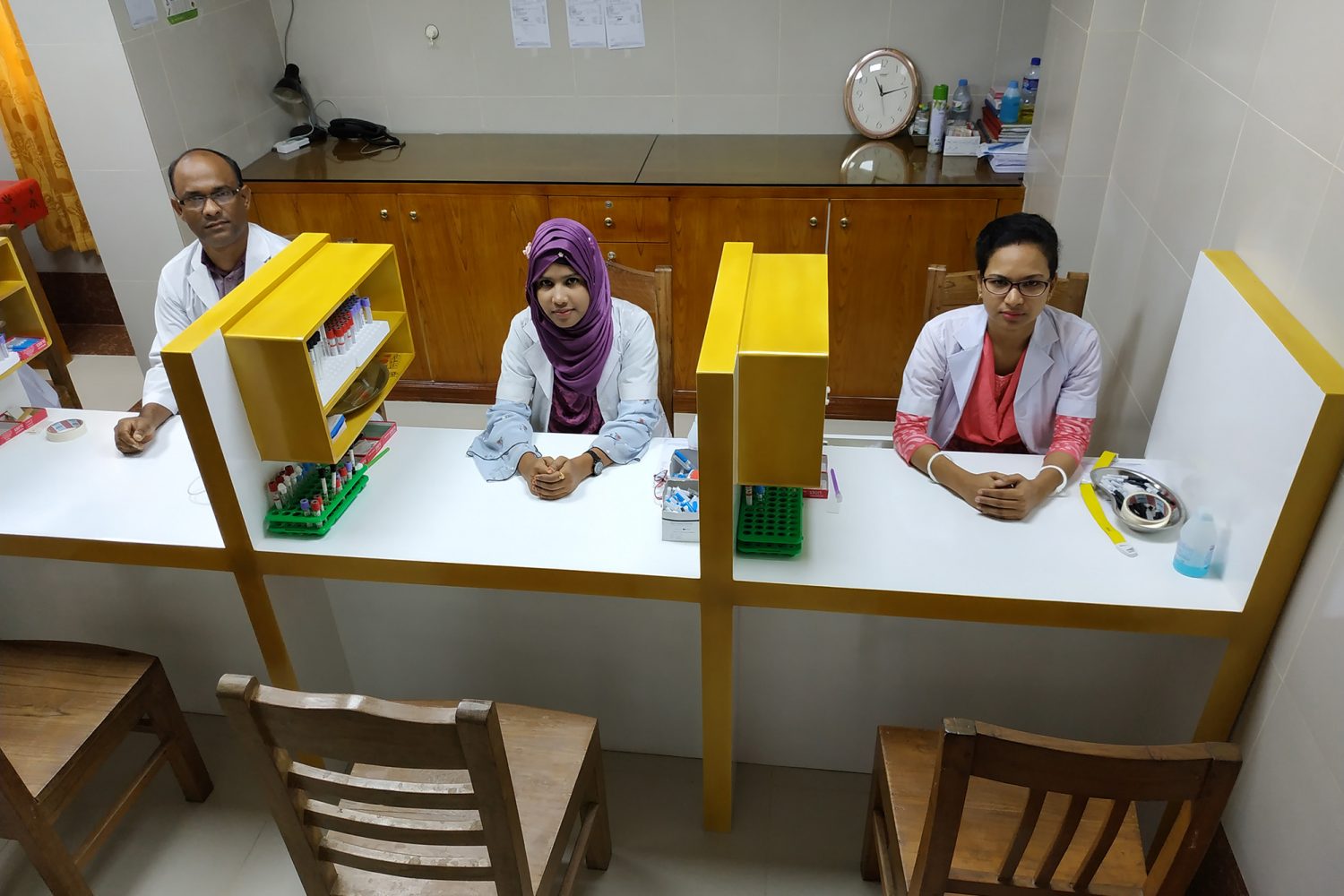 Millions of pathology tests are carried out each year for every adult and child in the country – and many animals too. Major advances have been made by pathologists, from breakthroughs in the successful treatment of cancer and the safety of blood transfusions, to treatment for inherited conditions and vaccinations against infectious diseases.

In a recent survey, over two thirds of people thought that pathologists worked only with the dead, as shown in television programmes like CSI and Silent Witness. In fact, although some pathologists do perform autopsies (also called ‘post mortems’), this is not a true representation of the breadth of pathology. Every time someone has a blood test, cervical smear or a lump removed, it’s a pathologist who looks at the specimen to work out if there is any disease present or not.

Our Pathology Specialist are determine at their work and responsibility.